Portfolio Get a Quote

AngularJS is an open-source Java framework used for creating stunning internet solutions. Developed by Google, the framework has an excellent capability for building single-phase applications and the line of business applications. Developing interactive and dynamic user interfaces with Angular have become much easier.

Check How We Turn Your Idea Into Finest Product

We are a notch Angular development company with a strong core knowledge of development and coding skills. Our software engineers collaborate with designers in a cross-functional, agile team, research team, testing team, development team to fulfill your business goal without any pitfall.

Undoubtedly, Angular is a great framework to build interactive web and mobile apps with less code. It enhances efficiency through its MVC architecture and which makes it easy to develop dynamic solutions. Businesses can get boost success with scalable, robust, secure, and real-time interactive digital solutions. Here are top reasons to choose AngularJS development services.

Data Binding: This is the coolest feature of Angular. The framework offers two-way binding by managing synchronization between model and DOM and improves the performance of your app. Our developers have in-depth experience in delivering apps with high performance for various industry spectrum. Our team of app developers India can promise superior app performance.

Interpretative and Declarative User Interface: Developers can save a lot of time on writing lengthy code for what loads first and interactive user interface. With Angular, they will be able to handle UI tasks seamlessly. We just have to list the requirements and Angular will handle the further tasks.

MVC Support: MVC in Angular can be implemented easily and quickly as it requires the user to only split the application into MVC components. Angular will further take care of the task such as, serving as a pipeline that connects them. We have developers who have intense knowledge of MVC and can get the job done efficiently in minimum time.

Easy Testing: The code written in JavaScript needs to pass a series of testing to ensure apps are delivered without any bugs. But, Angular is designed in a way that we can test right from the start. With the Angular framework, it is very easy to test any components through unit testing and end-to-end testing. At India App Developer, we double check every application before final delivery to ensure your users are never disappointed.

Offering vibrant Angular services to any industry, depending on the business requirements. 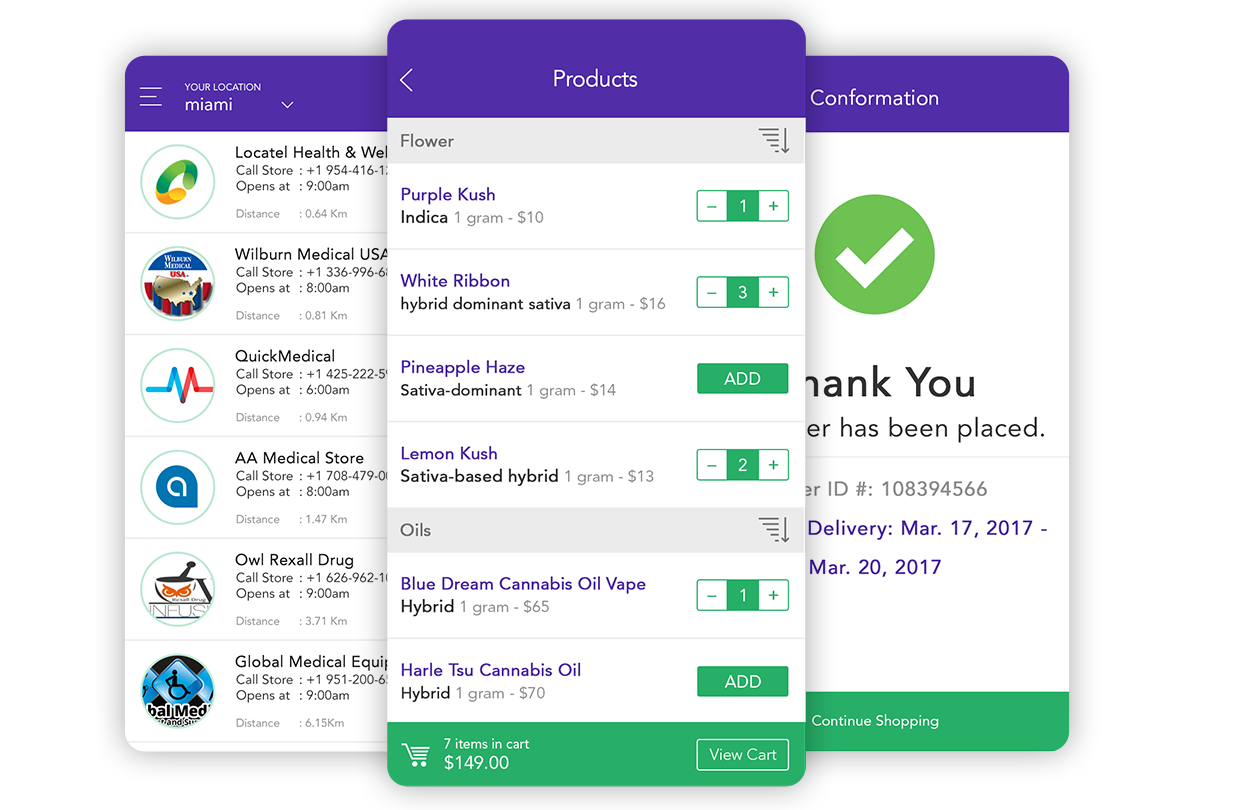 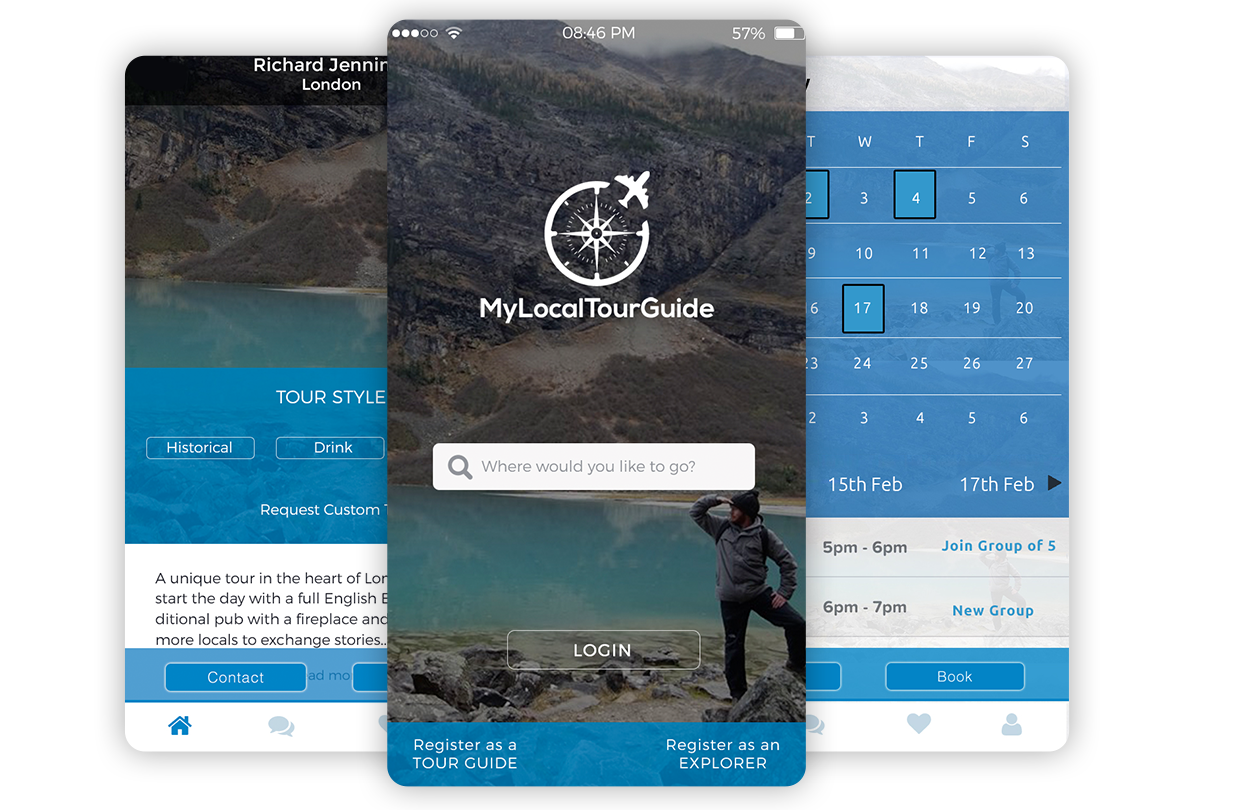 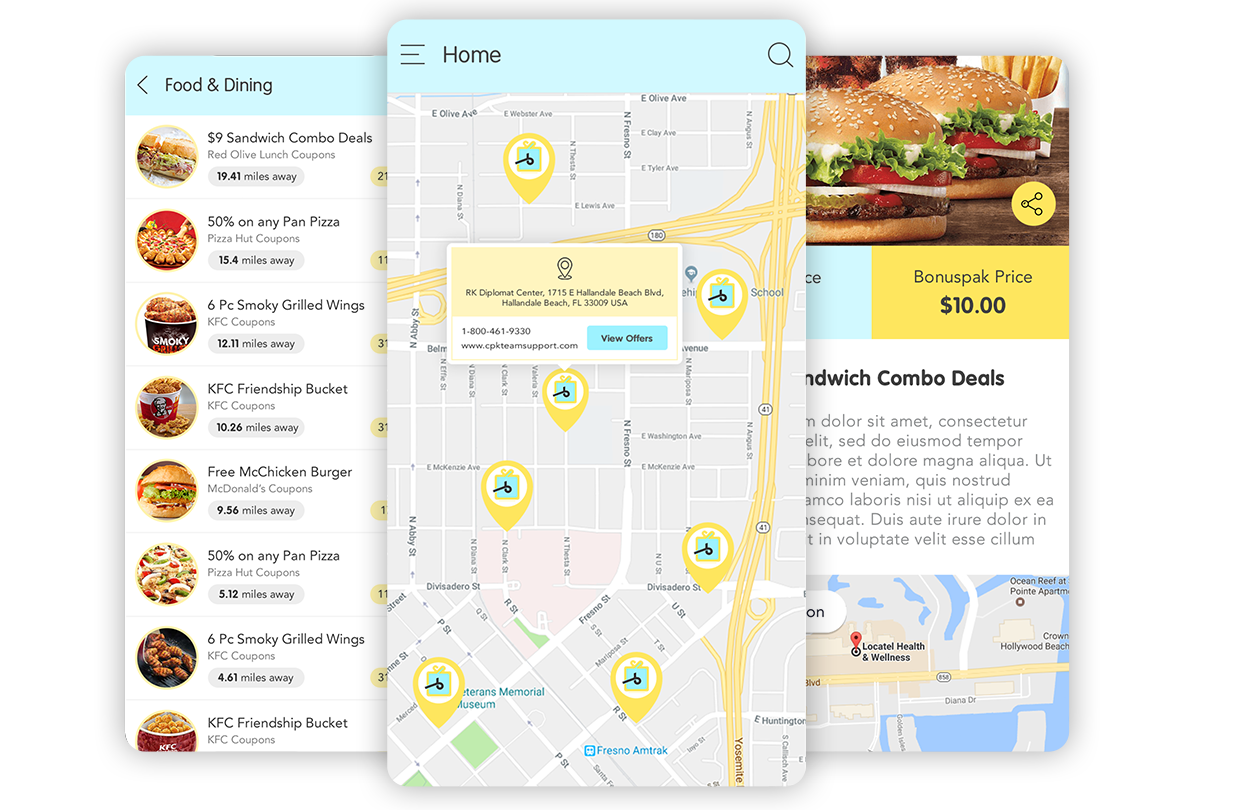 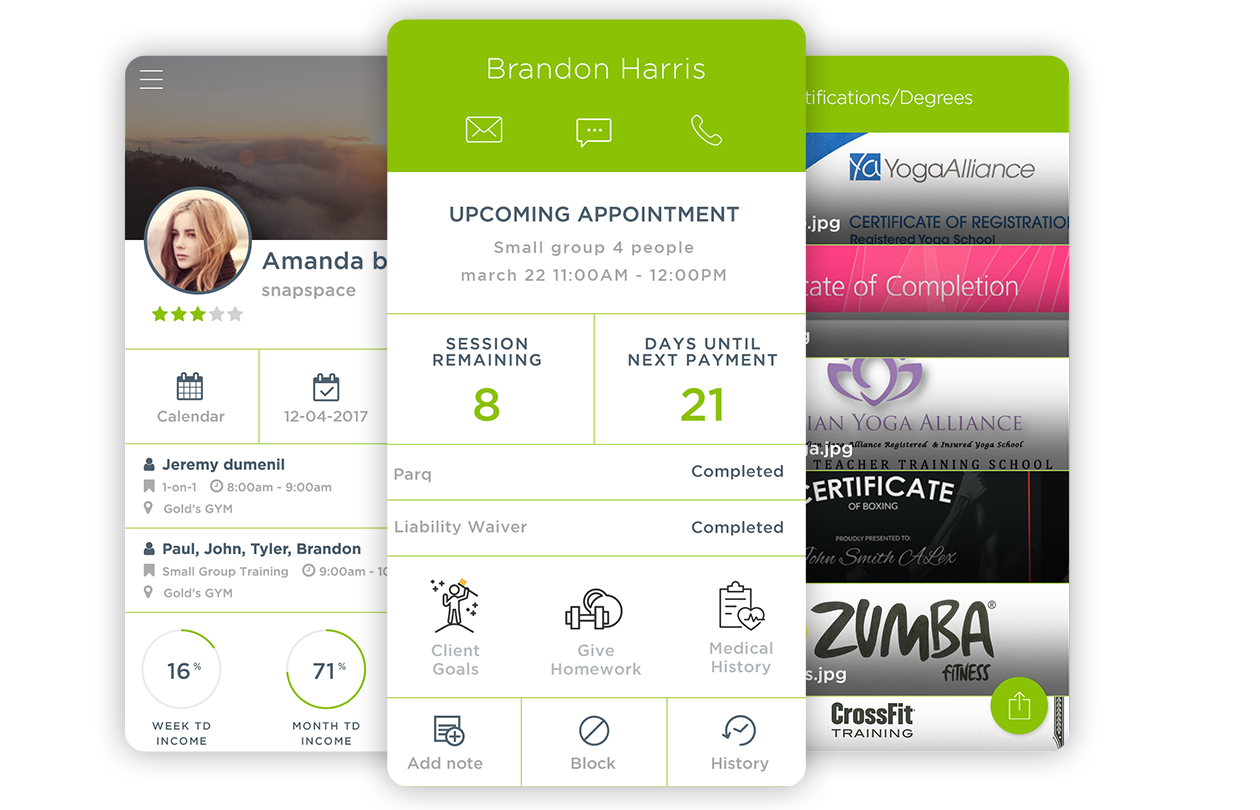 Recognized as “A Leader in Mobile App Development” by clutch

Book Your Developer in $15/hour

Helping our clients create digital solutions which help them stand out from the crowd in the most innovative ways.

Why India App Developer for AngularJS?

Being a top Angular development company in India, we offer end-to-end Angular development services. We are dedicated to bringing excellence and productivity through the highest quality digital products and seamless user experience for your application. We provide a plethora of services including, AngularJS design and development, API integration, real-time apps, cross-platform apps, code migration, and support & maintenance. You can rely on us for the 5-start service, because experts do not disappoint. Explore great reasons why you should choose India App Developer for AngularJS development services.

Let’s take a deeper look at what we do through our key projects. 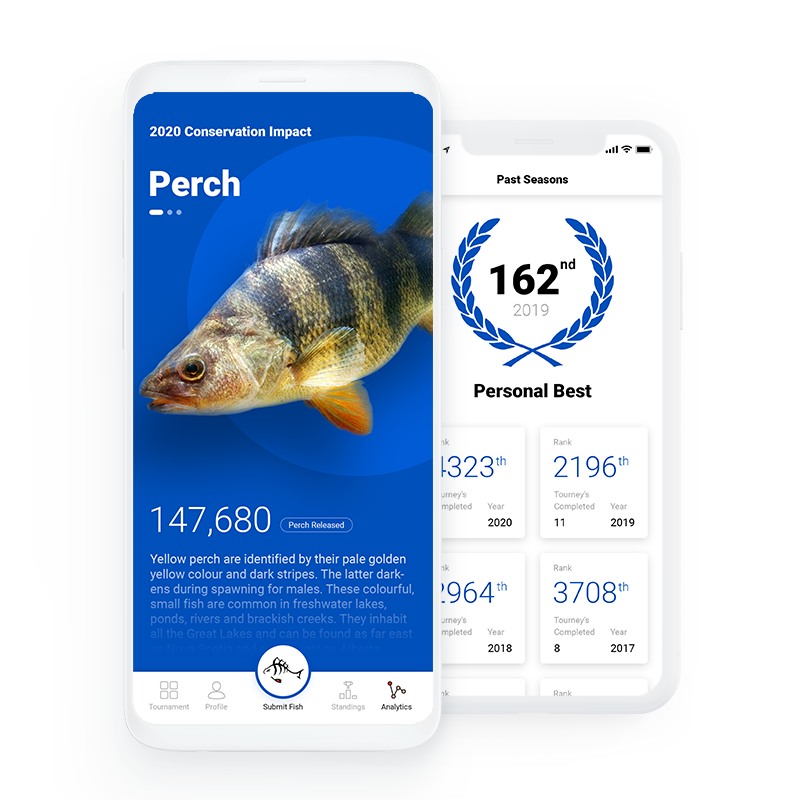 FishFight – Fishing Tournament App Angler’s tournament platform! FishFight allows anglers to connect, compete, and improve their time on the water throughout their region! The application enables you to improve […] 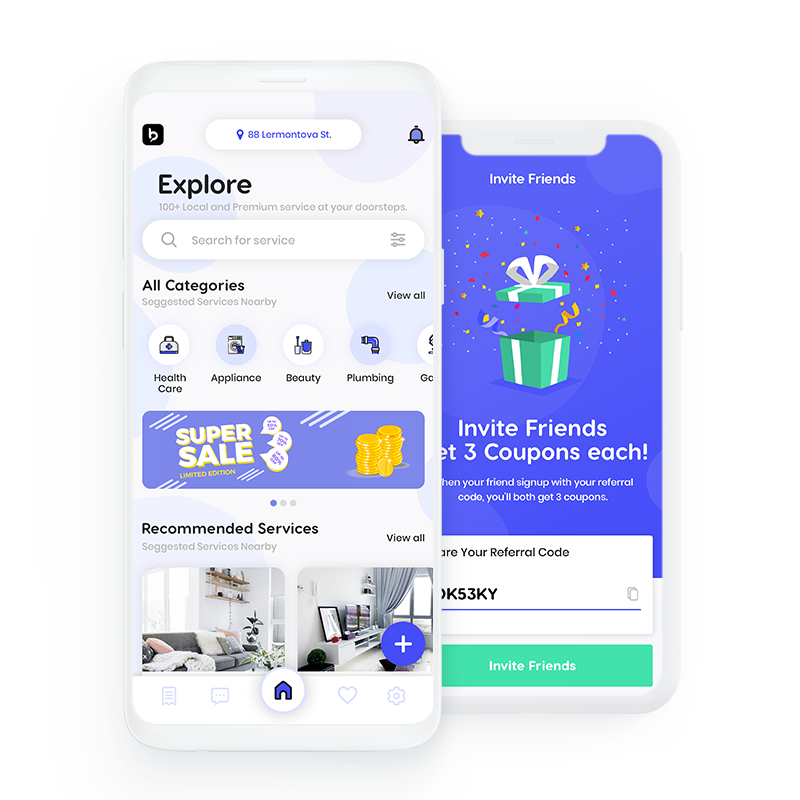 Bidda – Your Service Expert in Canada

BIDDA MOBILE APPLICATION Bidda – Your Service Expert in Canada Get connected in real-time Bidda- Your friend for accessing reliable services. Bidda is an on-demand delivery platform that connects merchants […] 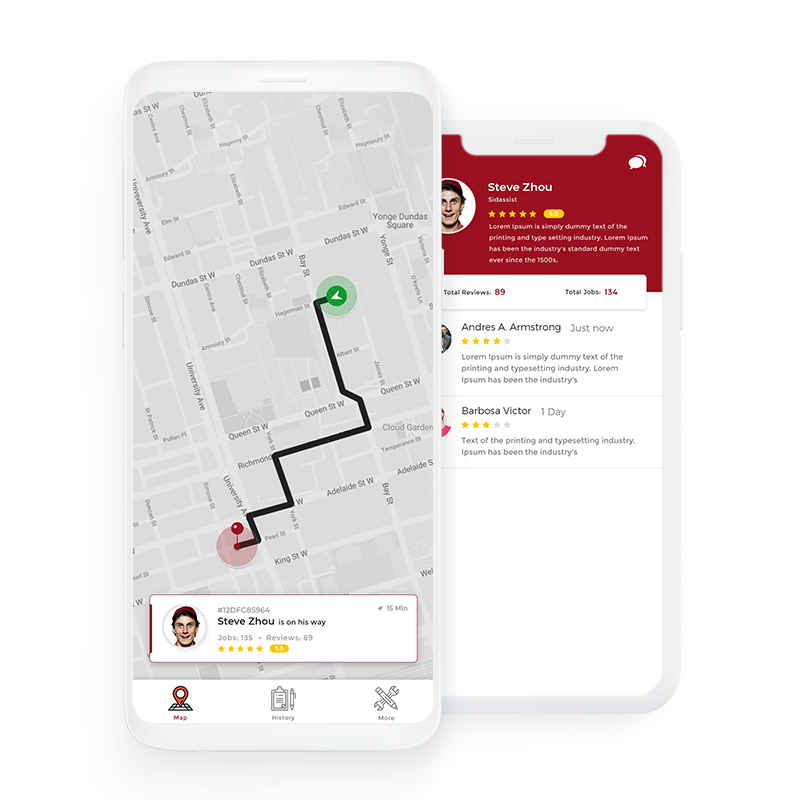 SidAssist- Everything gets delivered to the doorstep! Experience the ultimate convenience with Sid Assist! An app that makes your life easy by assisting you with finding the right person to […] 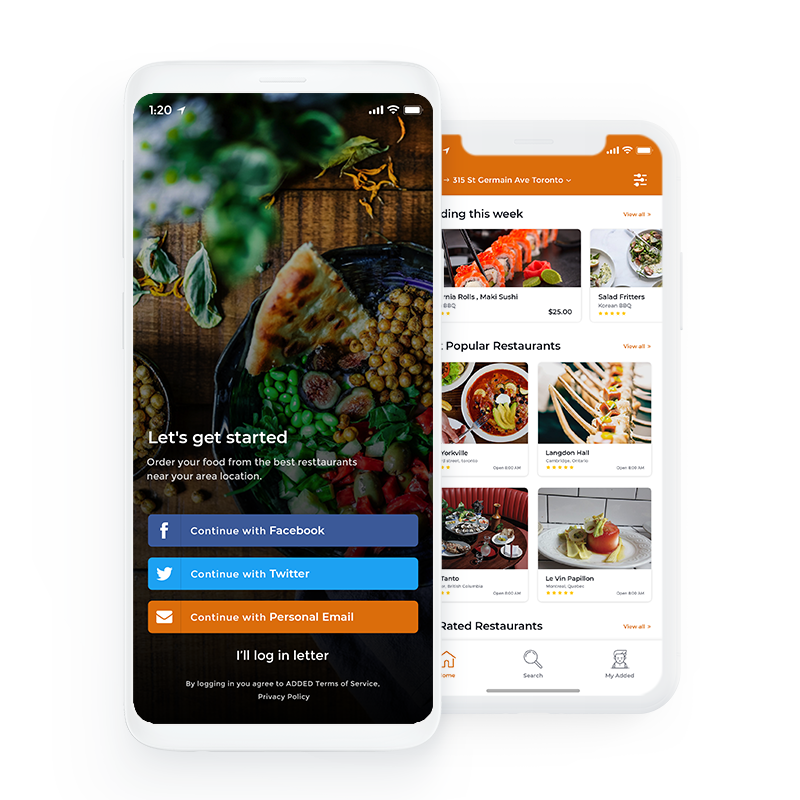 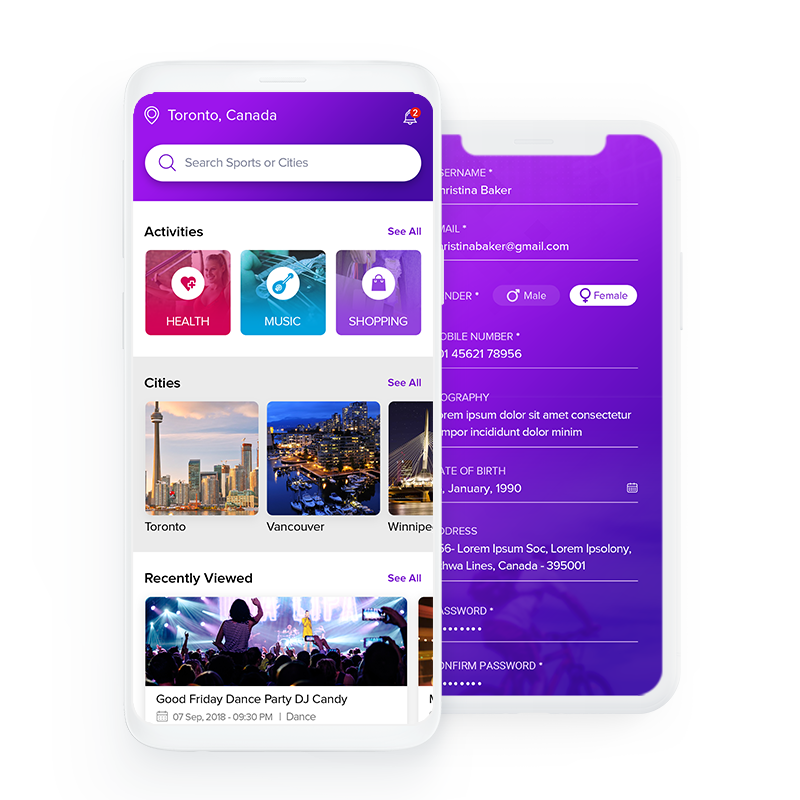 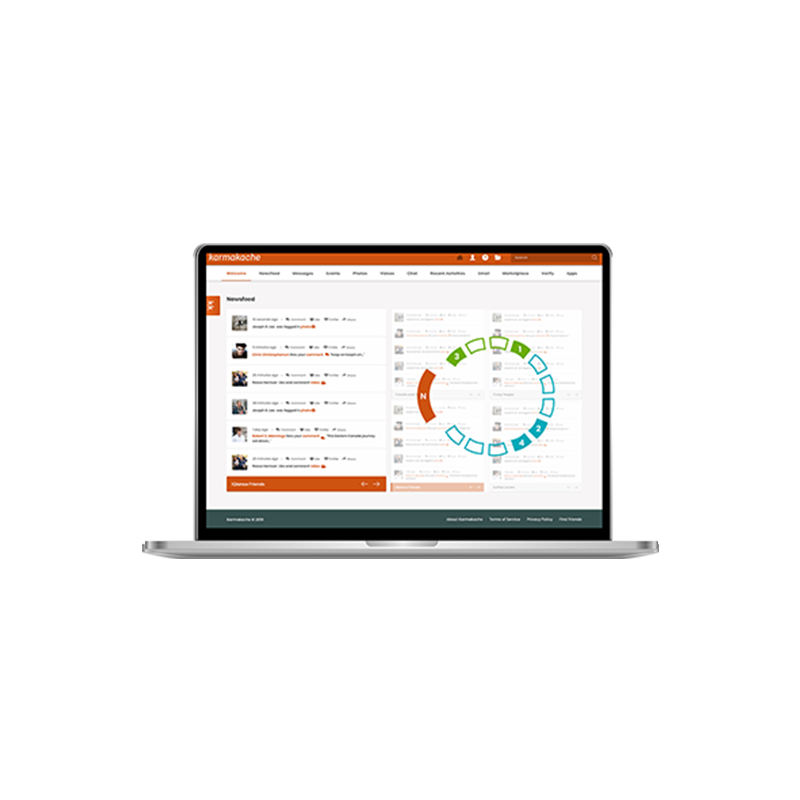 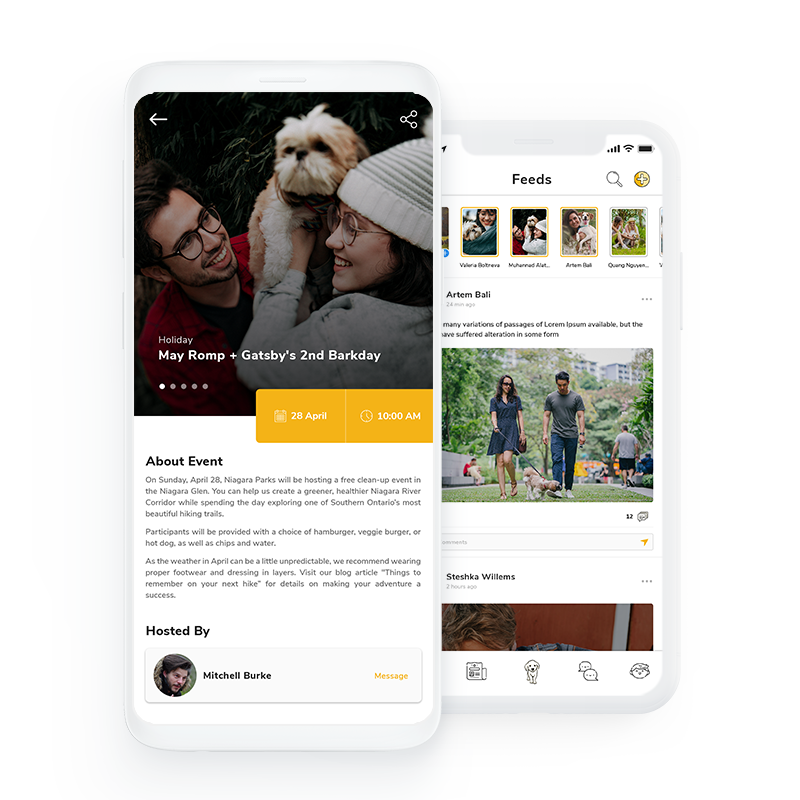 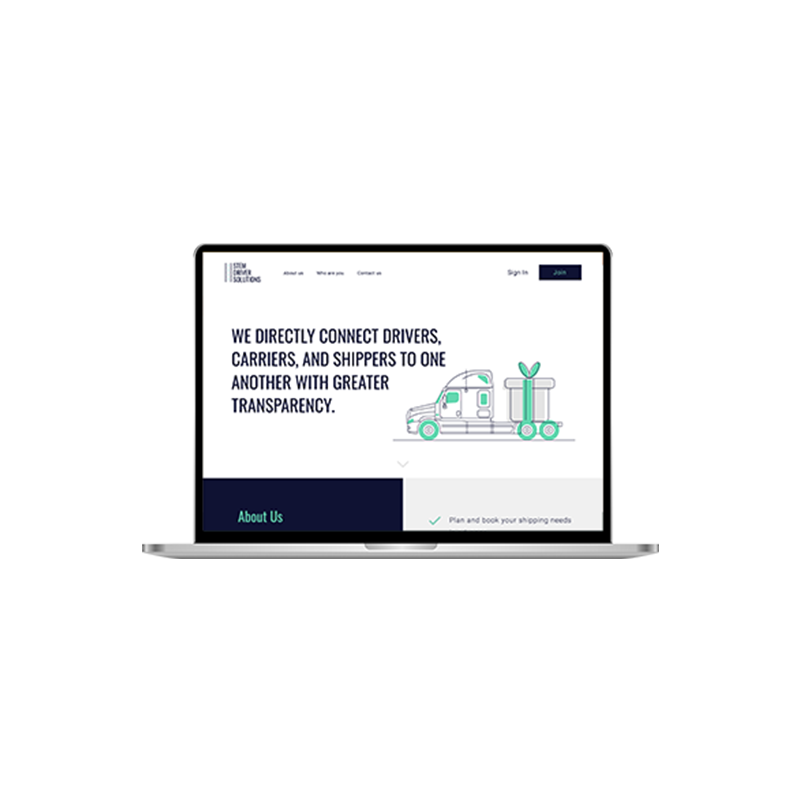 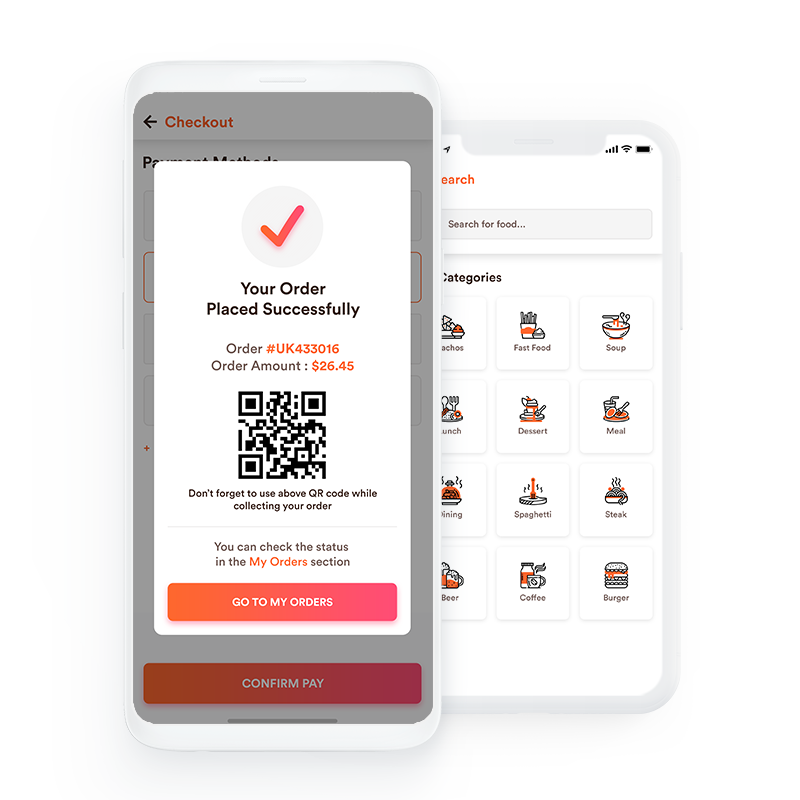 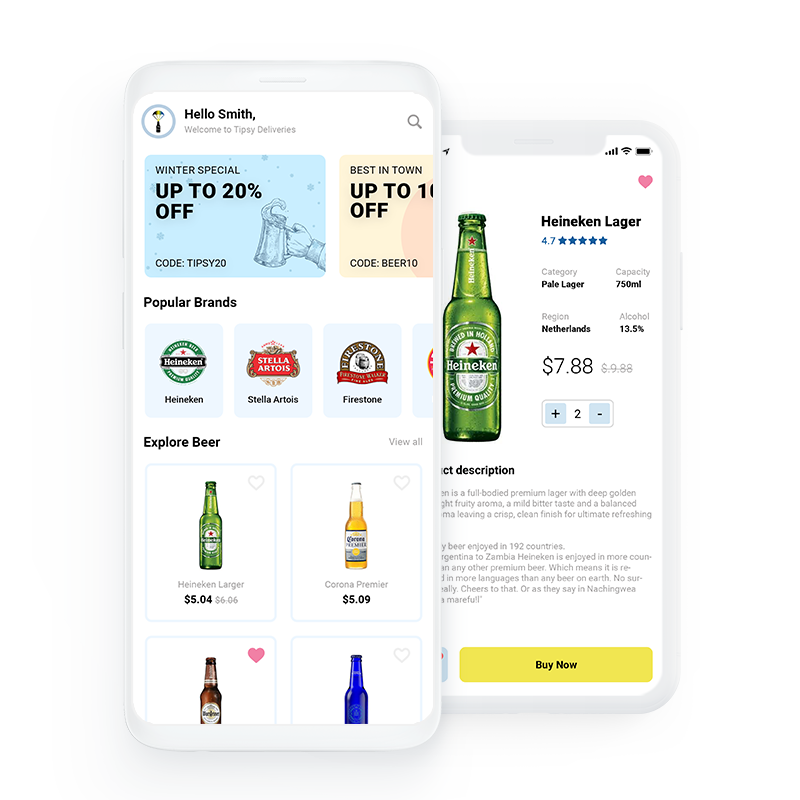 Tipsy Deliveries – A Complete Beer Store Having beer just got easy! Keep your bar stocked on time, every time! Order your favourite beer from your favourite place NOW! Beer […] 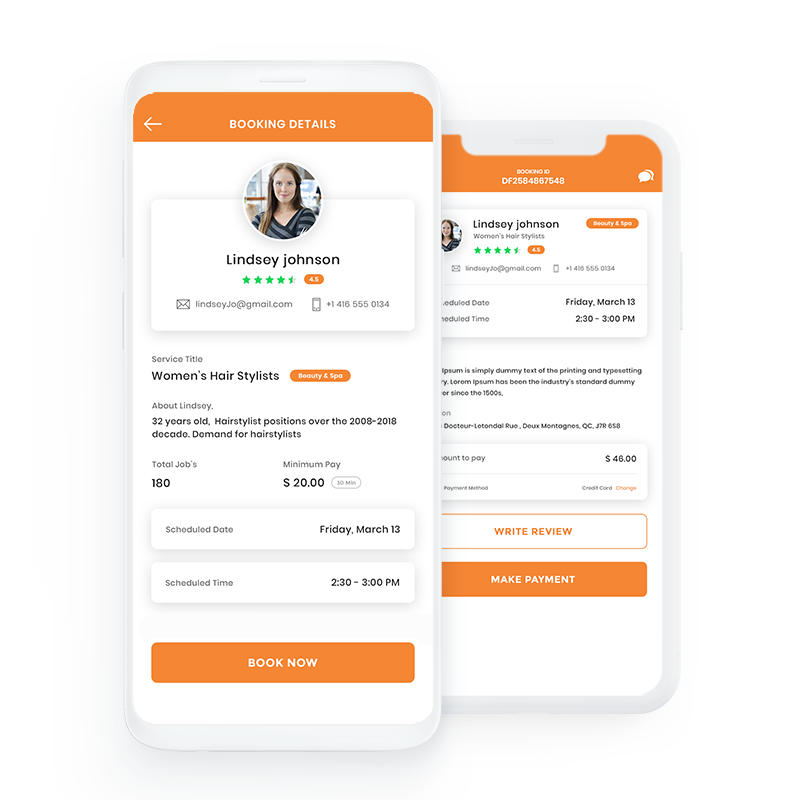 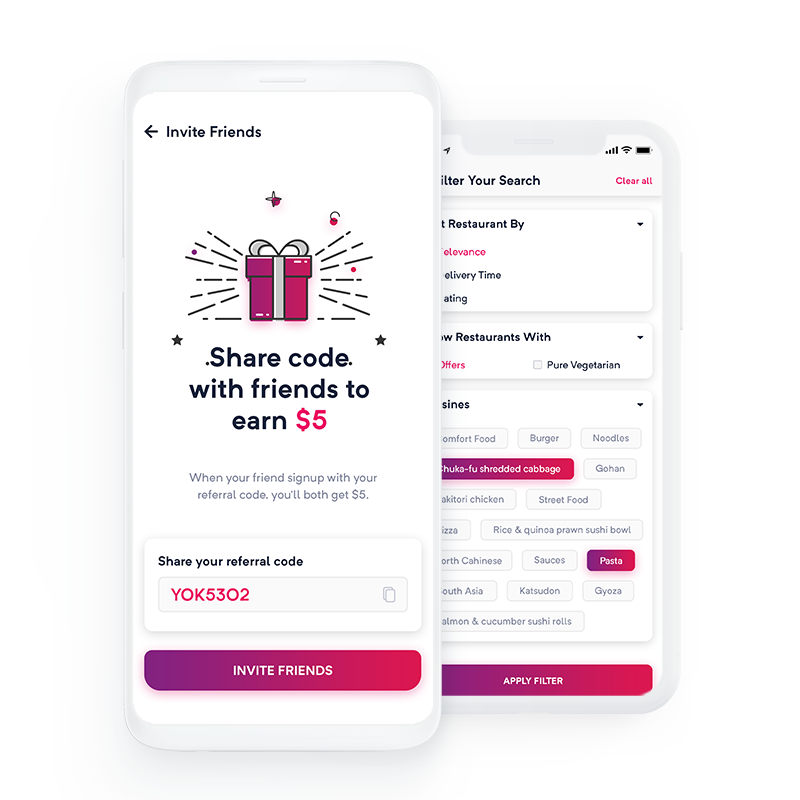 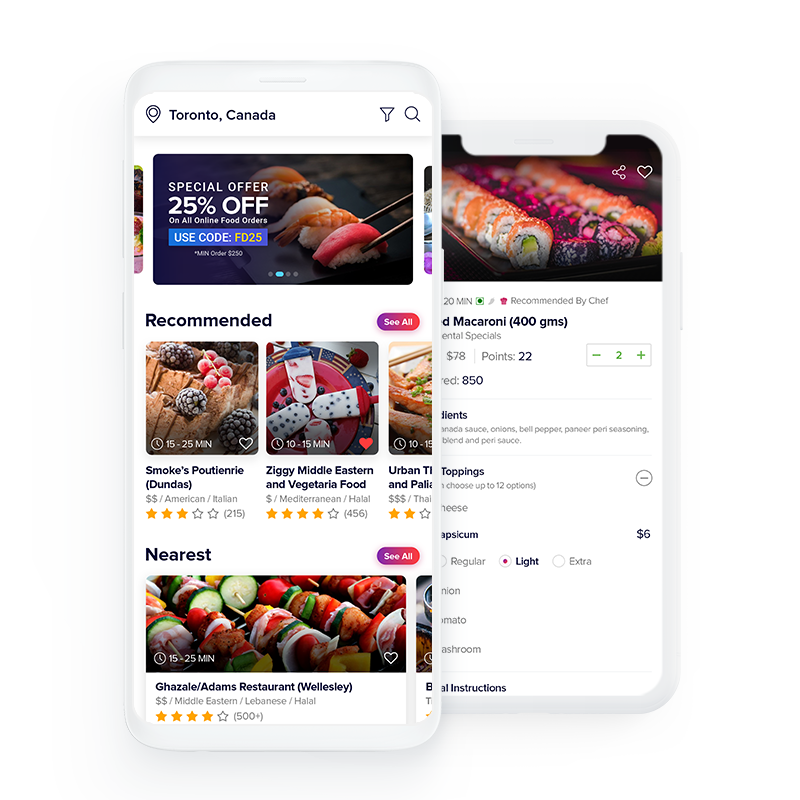 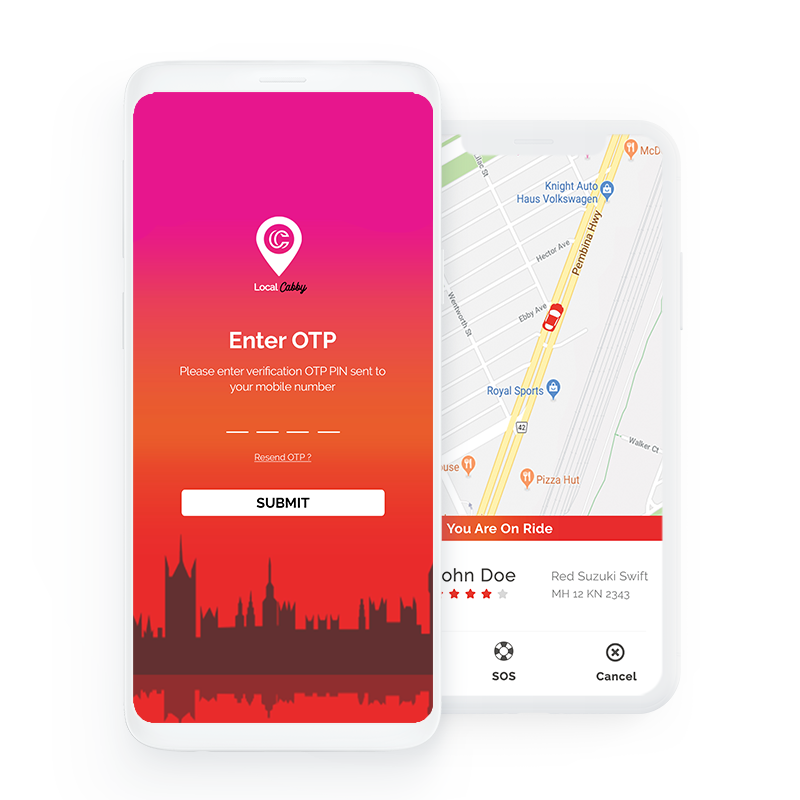 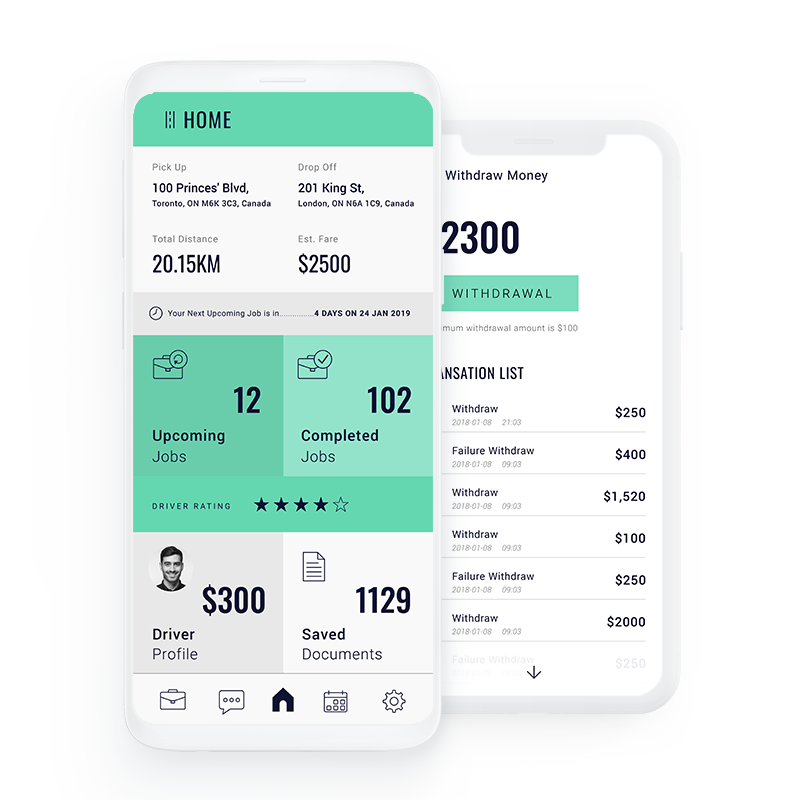 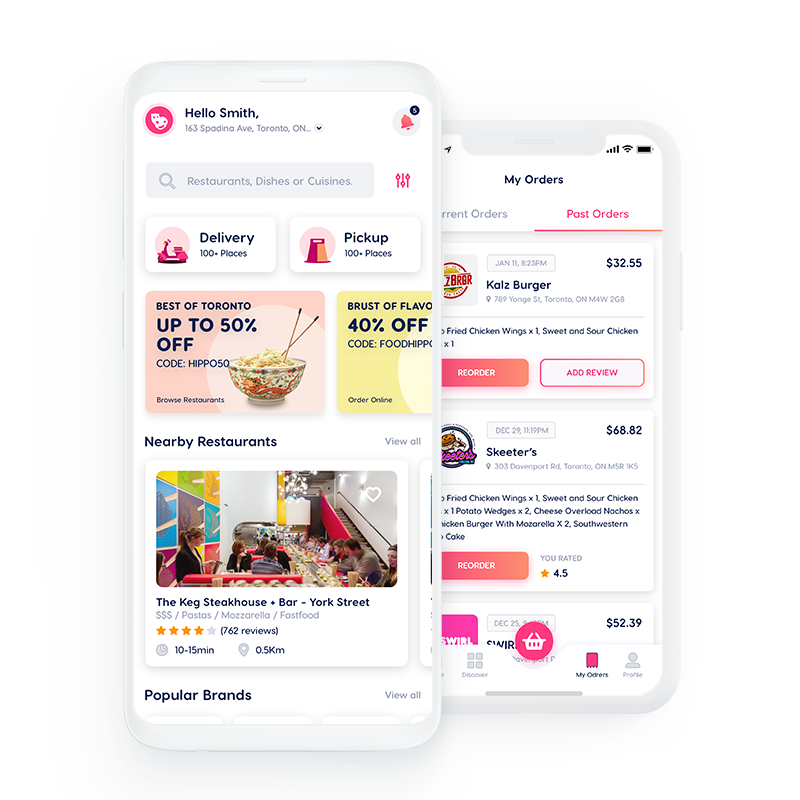 Food Hippo Food Delivery System A food ordering system focusing on your comfort & need Order your food from your favourite restaurant & watch how your food is being prepared. […]

We are sure that as a businessman, you must have some queries regarding our development process and these queries are obvious. You must be very open related to your app expectations because an unattended confusion can create problems. So, we have jotted down a list of frequently asked questions to solve your queries.

1. What is Angular JS?
Angular JS is an open-source Front-end JavaScript framework mainly maintained by Google. Its goal is to augment browser-based applications with Model-View-Controller capability and reduce the amount of JavaScript needed to build web applications.
2. What makes AngularJS better?
Angular JS provides data binding to HTML. Thus, it gives users a rich and responsive user experience. The code of AngularJS is unit testable.
3. What are the differences between Angular and React?
Angular JS being a framework provides much more out of the box features as compared to the box features and functionality which allows you to immediately start without having to pull any third-party libraries.
4. Which companies use AngularJS?
There are many branded companies using AngularJS as their core technology platform. PayPal, Upwork, Netflix, Freelance are a few names.
5. What are key features of AngularJS?
AngularJS has countless features to build the latest application, which includes MVC framework, HTML user interface, access to POJO (plain old JavaScript objects) model, behavior with directives, filtering, unit testing facility, templates, and so on.
6. Do You Sign NDA?
We know the value of your idea, That’s why we ensure that your idea will always remain confidential. Before starting any kind of discussion, we sign a Non – Disclosure Agreement (NDA) with the client. We are committed to secure your data and nullify any unauthorized sharing of any confidential information.
7. Does your team communicate in English?
Yes, All team members communicate in the English language with clients but we also assign the project manager level person having a good hold in English to ensure no communication loss.
8. How Can I Communicate with Your Team?
We use software for better communication with the team. We sign you up there and connect you with the whole team of developers. Apart from it, you can stay in touch with the project manager through call, Email, and skype. Other than project managers, you can also stay in touch with other members of the team regarding any matter.
9. Who Owns the source code and Ownership?
The client owns the source code and Ownership to the technology developed by India App Developer, after getting the approval from our account team.

Let's convert your ideas into reality